I was sat enjoying a delicious coffee in one of my favourite cafes-‘Arlo and Moe‘ in Hither Green, S.E.London, with The Lovely Mr B, contemplating what to blog on this week when I overheard someone at the next table mention the word…creativity and a light bulb went on in my head.

A thought had been rumbling around the outskirts of my mind about blogging on bible journaling and when I heard the word creativity it was confirmation. I had a moment when I was reminded that I don’t have to strive to think of what to write about but all I have to do is ask the father what he wants me to write about.

There is a bit of a back story to this, as there usually is!

I have always enjoyed being creative and have tried my hand at many different forms of creativity including sewing, crafting, cross stitch, drawing and painting to name but a few. But, I would never have said I was really a creative (I know!).

However, I attended the Glory Conference two years ago, hosted by Kings Church Horsham and went to a prophetic booth where 3 people prophesied over me. It was a significant moment in my Christian journey and so many life changing words came out of it, I now see. All 3 of the people had the word creativity for me and felt that I had received a download of creativity in the session before I went in. That was just one of the words for me and at the time it didn’t really hold any significance but they all seemed to think it was going to. They felt creativity was being unlocked within me (top tip here, write down all the prophetic words that are said over you and date them).

Fast forward two years and I realise that there has indeed been a creativity explosion, but it has been bit by bit and for the longest time I hadn’t really thought about writing being a way of showing creativity-d’oh!!!

The writing has been a revelation to me and as I have mentioned before not an area I thought I could ever excel in, but God had other plans! After encouragement about my writing (a book review during TSM) I felt a great release into writing. A timely word in season that is God breathed can literally bring a spark to life and create a fire.

I have become involved in the blogging community and currently write for 3 blogs and am about to write a guest blog for a series on community (andcoffeeblog) after becoming involved in a blogging group on Insta. I am also contemplating writing a book as this has been prophesied over me several times by different people too-yikes!!

I have also started bible journalling since January and if you have never heard of it, I can’t begin to tell you how much fun it is to draw, paint, sew and stick stuff in your bible!! There is a whole community of creatives out there who do this and it’s so liberating. I have a friend who draws in her bible and blogs about what God is speaking to her about through the bible story. I highly recommend her blog-Draw Close Blog if you want to get inspired and understand the bible better.

For inspiration for bible journaling ‘Illustrated Faith‘ are amazing and sell the most fabulous resources and upload regular process videos on Youtube to inspire and support your own process. Also ‘Messy Bible‘ on Insta post pictures of peoples pages and is another great source of inspiration. I have included some of my pages, in a slideshow below to show you that anyone can do this. 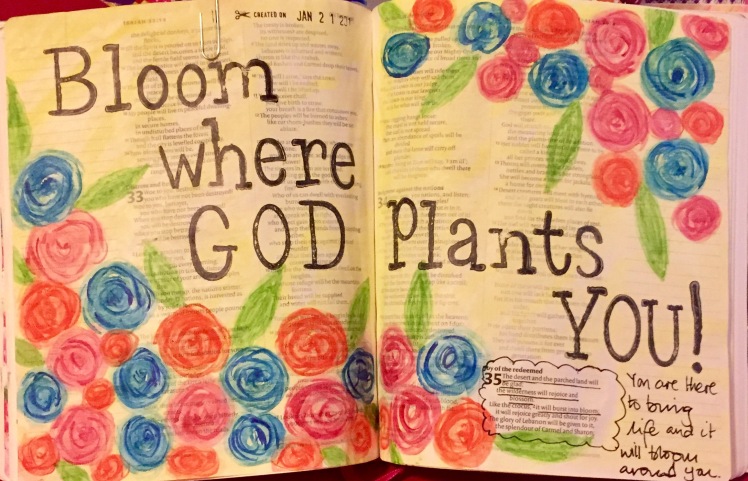 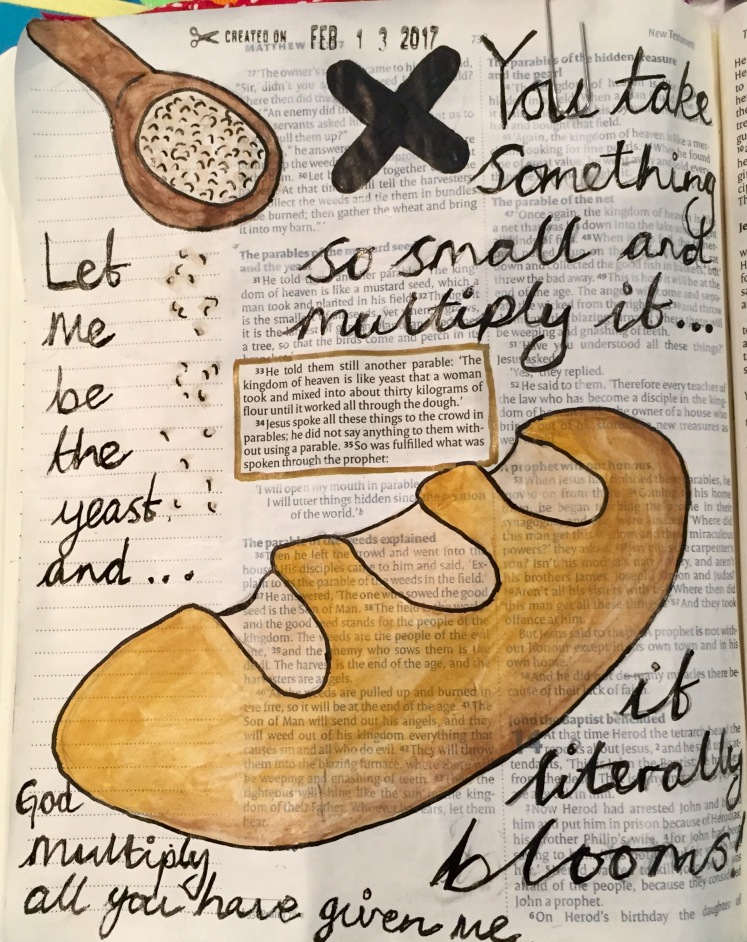 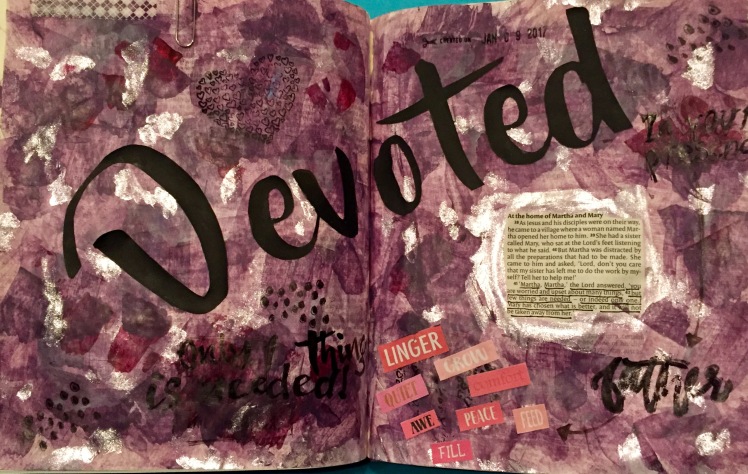 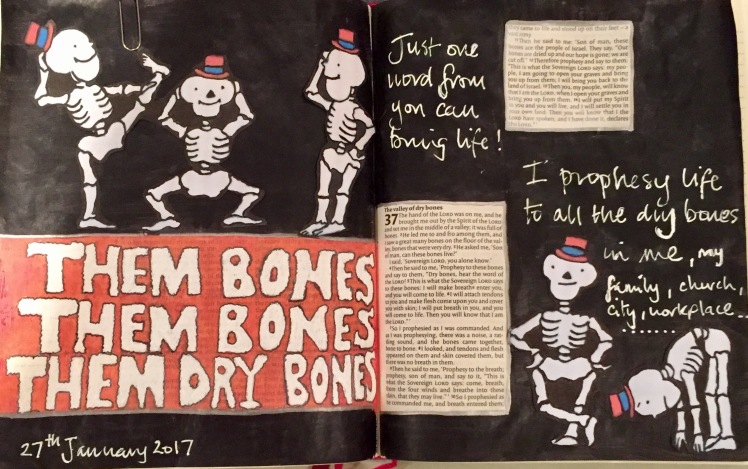 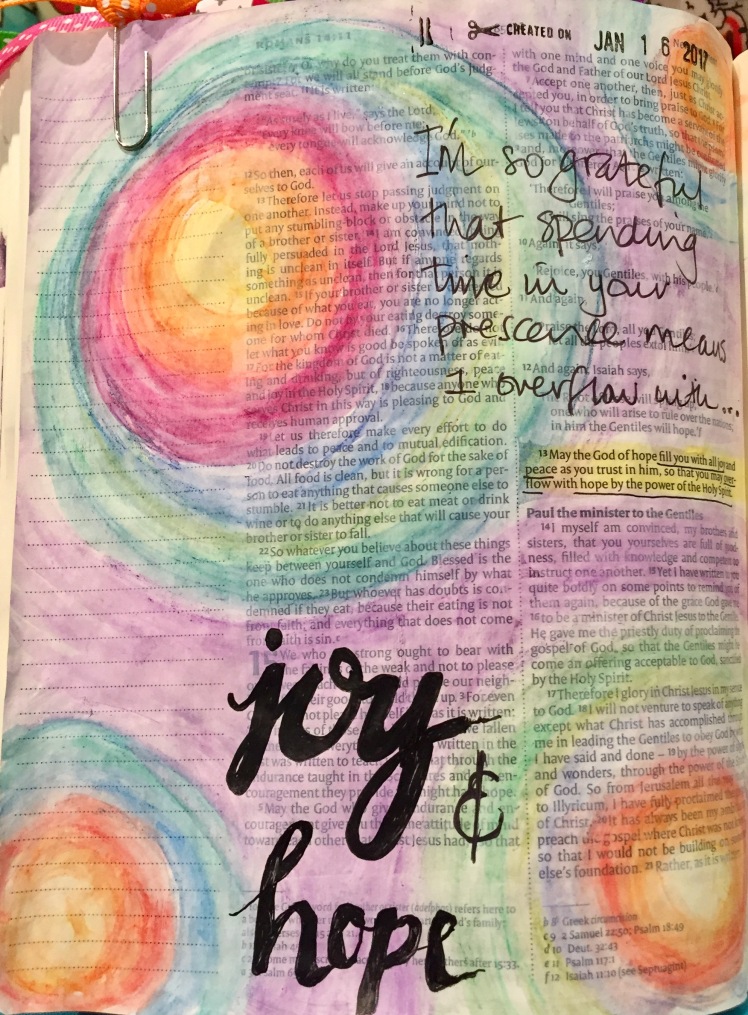 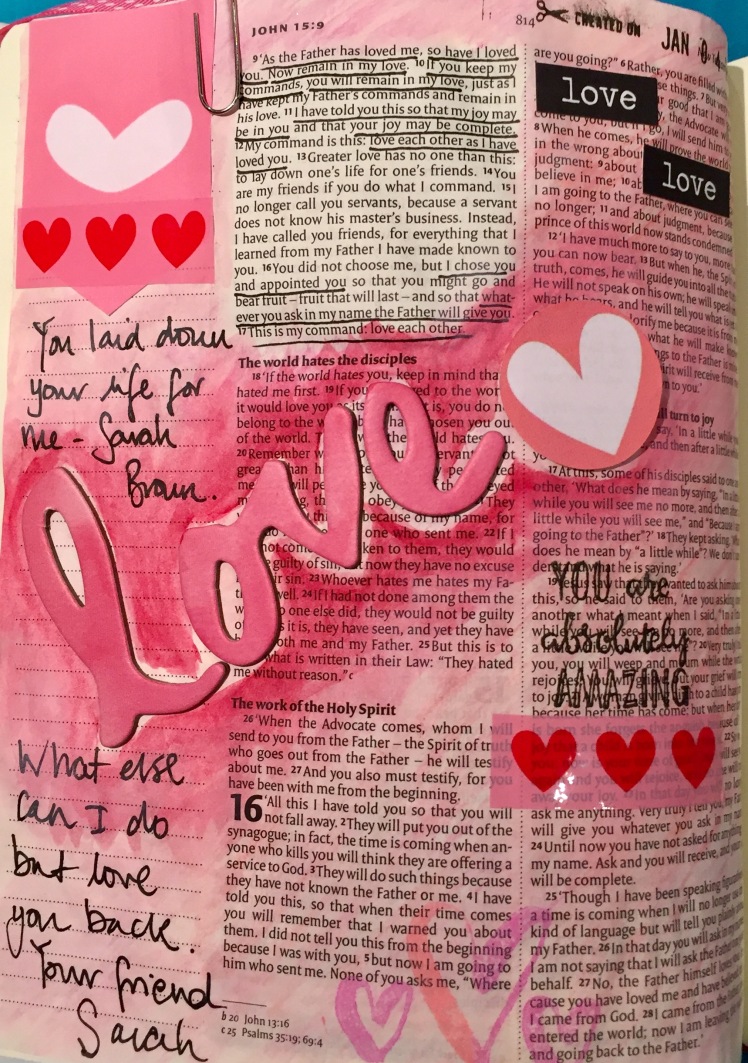 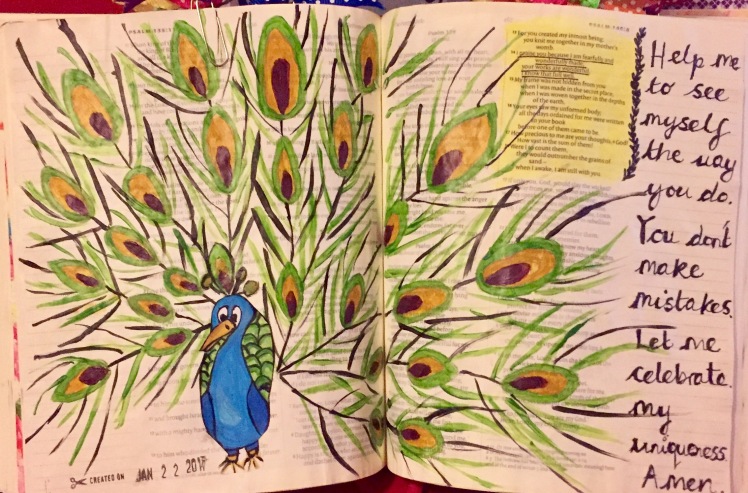 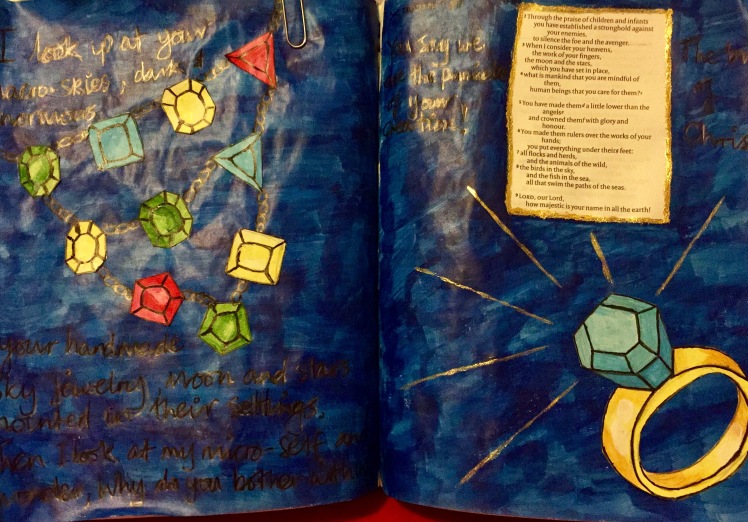 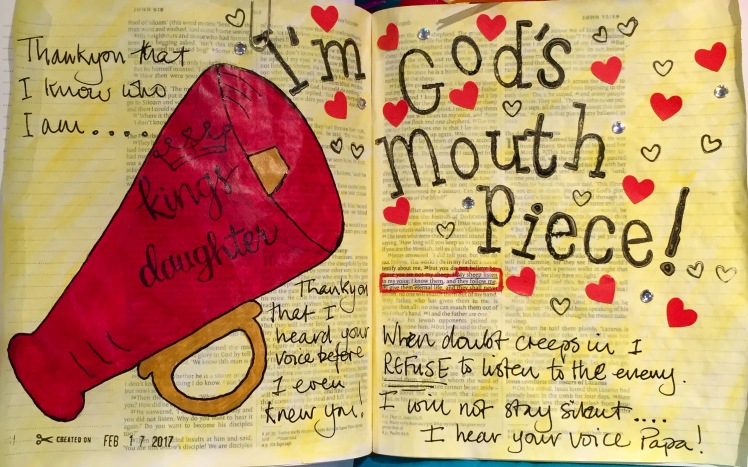 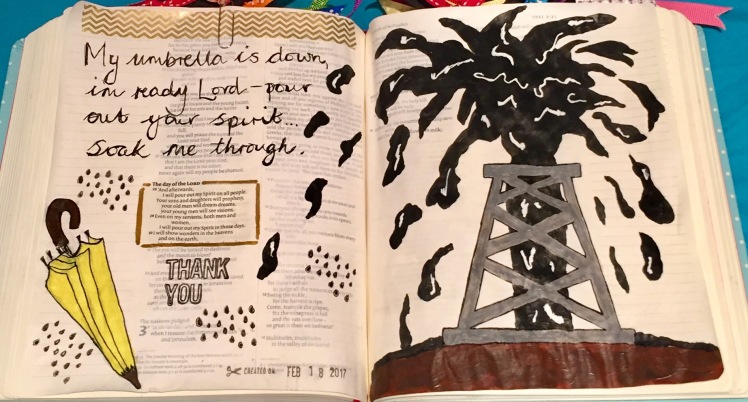 I am so thankful for a God that creates us with gifts and talents, some of which are just waiting to be unlocked. It makes me think of a video game or app that you play where you work through the levels and then surprisingly new levels are revealed and unlocked that you get to play and enjoy. They were there all the time but hidden in the background while you were enjoying the game, like a little extra gift when you were ready for them and I think they’re called ‘Easter Eggs’ bizarrely.

Now you may have pigeon holed creativity, which I think I had to be honest but there is a massive spectrum of creativity and it includes our thinking. Who knew!

“Creativity is the process of bringing something new into being. Creativity requires passion and commitment. It brings to our awareness what was previously hidden and points to new life. The experience is one of heightened consciousness: ecstasy.” – Rollo May, The Courage to Create

We are all able to think creatively even if we can’t do any of the following: paint, sing, act, dance, sew or write. We have the mind of Christ and he gives us our imagination and when we use this we are thinking like God.

Who knows enough to teach him?”

But we understand these things, for we have the mind of Christ.

Be released today into creativity and start thinking of yourself as creative, there is an outlet for your creativity, you just may not have realised it or found it yet. Ask God to show you where you are creative and to give you opportunities to be creative in these areas.

Have fun and get creative today!