Have you ever had a ‘God dream’?

You wake up in the morning and the dream stays with you and you just know it was God talking to you through the dream?

In my life God has often communicated with me through my dreams, even before I was a Christian and in fact I got saved after one such dream! I woke up in the morning and the dream was so real to me that I knew I had given my life to Christ in the dream. I was so sure of it I rang my dad to tell him what had happened (he was a Christian already) and he came straight over that day to talk to me about it. I then said a prayer with him to confirm that I wanted to accept Jesus into my heart (even though I felt I had already done this in the dream). It was so good to be able to do this with my earthly dad too and a very special moment.

Before I felt I could hear from God I would say God’s main way to communicate with me was through my dreams. I think He was talking to me the whole time but I just hadn’t learnt how to listen yet! Once I was asleep He could get my attention and I was a captive audience for Him. The bible says that God talks to His people in many ways and one of them is in dreams…

Job 33:14-15 For God does speak—now one way, now another— though no one perceives it.  In a dream, in a vision of the night, when deep sleep falls on people as they slumber in their beds,

Often I would have a dream and wake up and over the course of the day the details would go from my mind and I would struggle to remember the important bits that I was so sure I would remember in the night. It took me a while to realise that these sorts of ‘spiritual’ dreams were from God. Over time I learnt to write them down as soon as I woke up or if I woke in the night I would write them down then. This is why I keep a notebook by my bed!

The content of my dreams has varied and I have had dreams about friends being pregnant, that then turned out to be pregnant or were coming into something new (birthing something) or even about things that God wants me to know about his character. Often in dreams God is represented by someone I know and when that person is in my dream talking to me I know that it’s like God is speaking directly to me through him.

After I have had a ‘God dream’ I pray about the dream and mull them over and ask God what they mean and what to do with them.

Often dreams have symbolic (standing for something else) meanings and it is good to find someone else that has the gift of interpreting dreams (especially if you have them a lot) who can help you make sense of it. I have on occasion been able to interpret someone else’s dream and as they told me about it I felt the Holy Spirit just give me an interpretation. I then shared what I thought it meant with them and asked them if that rang true and to then weigh whether they felt the interpretation was from God (which is what you would ask someone to do with a prophetic word too).

Dan 2:26-28 The king asked Daniel (also called Belteshazzar), “Are you able to tell me what I saw in my dream and interpret it?”  Daniel replied, “No wise man, enchanter, magician or diviner can explain to the king the mystery he has asked about, 28 but there is a God in heaven who reveals mysteries. He has shown King Nebuchadnezzar what will happen in days to come. Your dream and the visions that passed through your mind as you were lying in bed are these:

The bible is full of dreamers including Joseph, Solomon, Daniel, Peter and Paul to name just a few and dreams were a way for God to communicate with his people and they still are today. As I have learnt to hear from God over the last few years I have less ‘God dreams’ than I did because I am listening better during the day as God speaks to me.

But I love hearing from God in my dreams and I often pray before I go to sleep that God will use me during the night and I let Him know I am available and listening.

Why not ask Him tonight and see what He has to say! 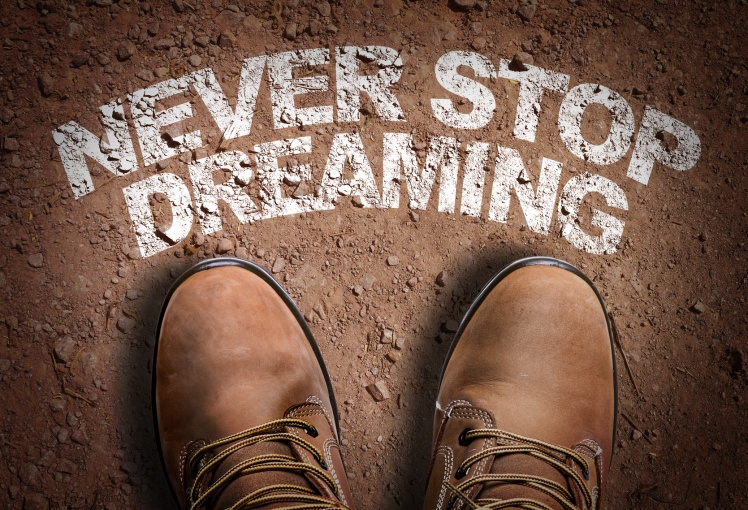 5 thoughts on “Dreaming with God!”